The Carbon Footprint of Spam 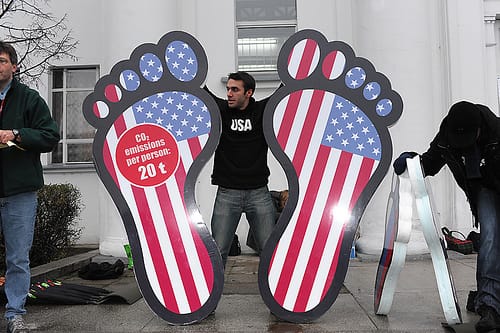 My brother, Matt, just mailed me this report on the Carbon Footprint of Spam. It makes pretty shocking reading and made me re-think Iain’s idea for paid e-mail (just don’t make it like Stansted airport).

Here are the main findings from the study:

On the positive side, think of the boom in penis enlarger sales, which is what we clearly need in these harsh economic times.