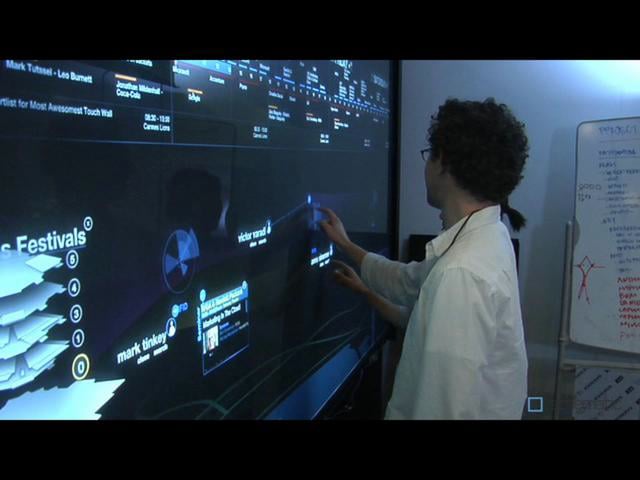 The Little Man in the Box