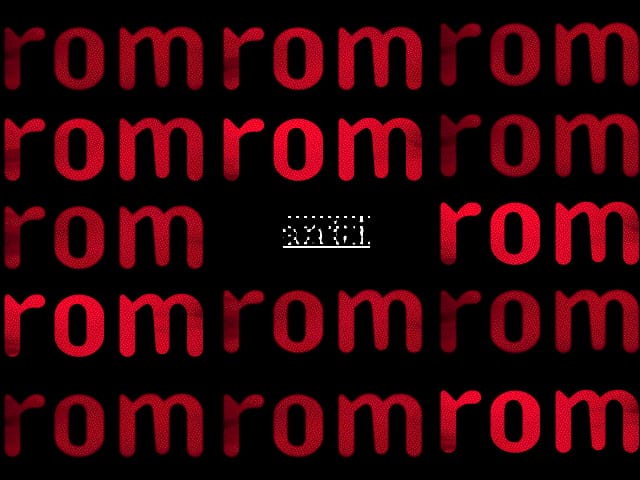 REWIND to 1995 - A collective of young Londoners launches Antirom, a CD-ROM of experimental interactive software, at Cameraworks gallery in Bethnal Green. The many brief, playful, funny ’toys’ on the disc have quite an influence in interaction design circles.

FFWD to 2015 - Generations of computer hardware rush past leaving Antirom unplayable on any current device.

But now Antirom is coming back to the East End so you can have a go (again?). We’re having a party, and talking about interaction design hosted by Protein’s Studio 2 Gallery at EC2A 3EY.

There’s a panel discussion and demos on Friday 27th Feb and a party in the evening. Saturday 28th will see another panel discussion about the history of the interactive interface and a chance to drop-in and play with some of these early interactives on the original hardware.

I’m flying to London for a couple of days just to be there, so I would love to see you there.

Some of the events need a (free) RSVP so we can gauge numbers. You can find all the details on the antirom website.

Safety in games, from Shakespeare to Plato to Play …