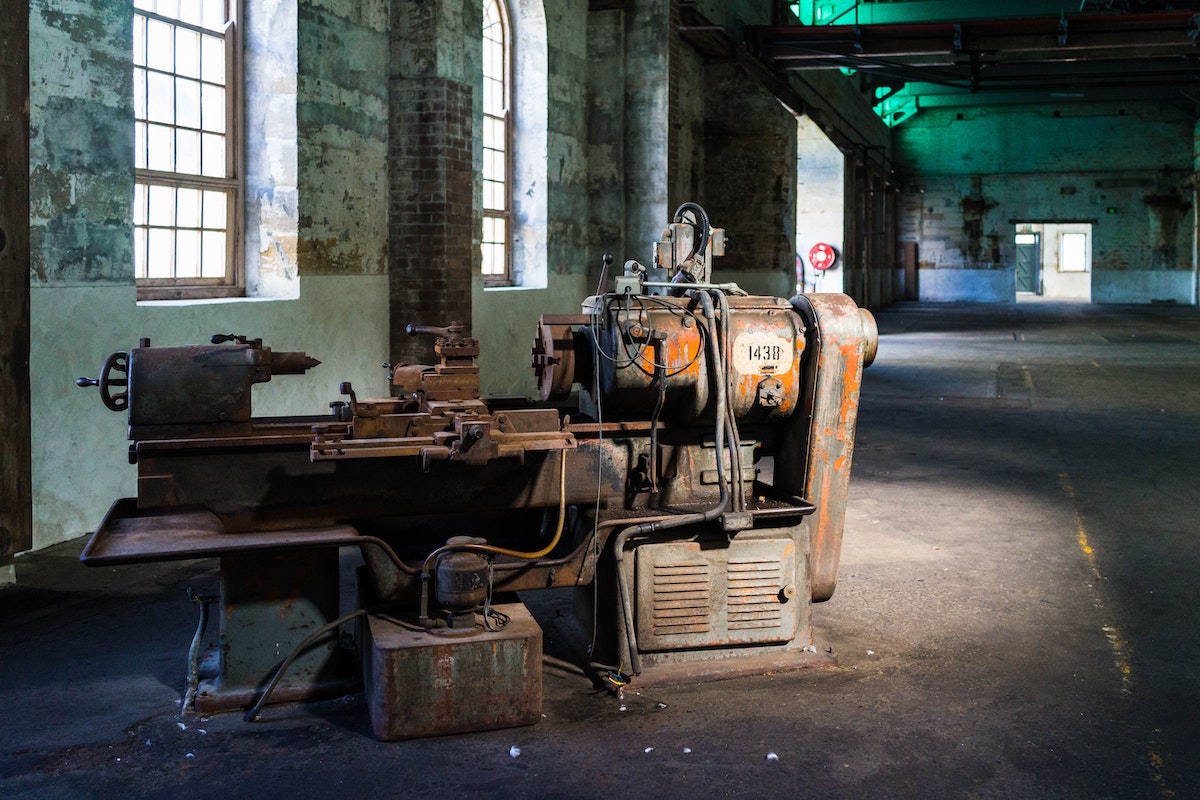 In the last 18 months or so, I have had three client organisations ask me to come and teach and coach their CX, UX or Service Design teams, help them improve their CX offering and the way the various CX-oriented departments work together.

So far, so normal. That’s what I do. The pattern is that all of these companies had already engaged me or companies I used to work for to do this a few years earlier, yet there was barely a trace of institutional memory of this work.

In one case, the client presented us with some earlier customer journey scenarios from a big CX transformation my then colleague and I had worked on four years ago in previous jobs. I even dug up a photo of the wall of Post-It notes with my handwriting on that was the basis of those final scenarios that my colleague had designed. Six years later, here we were again.

Although it was somewhat eye-roll amusing, it also made me quite sad. We had spent a lot of time and effort working on all that only for it to end up in a digital drawer gathering dust. What is going on?

You may be thinking that our work, training and coaching was sub-par, since it didn’t stick. Of course, I’ll argue that this wasn’t the case — we really saw changes in the mindset, ways of working and the assets produced while we were working with those clients. And at other clients the interventions permanently shifted the culture and ways of working for the better.

For some people in the organisations that were coming back to us, the training and mentoring was a career-changing experience. So career-changing that a few of them left to work in more design-led organisations, frustrated they couldn’t work in these new ways in their current one. Or they moved within the company afterwards, either voluntarily or through one of the endless rounds of departmental reshuffles that don’t really tackle underlying structural problems of organisations.

The result is a kind of organisational amnesia. Some of the ways of working and process did remain, but it was living on in the remaining people more than the organisation. When they leave, the organisation will forget.

If you think of people and practices as the neural pathways in the organisational brain, when they’re damaged—through redundancies, attrition or “restructuring trauma”, those pathways are destroyed, blocked or fade. Process is often used as a scaffold to rebuild the pathways. It does help to have an explicit process or methodology that everyone understands and shares the meaning of, but process alone does not preserve understanding and shared meaning.

Actually process can have the opposite effect, because blindly following procedure can be pretty mindless. People aren’t thinking about why they’re doing something, they’re just on autopilot, like when you drive a familiar route and suddenly realise you’re nearly home and can’t remember the last ten minutes of the journey.

Practice—a combination of craft and habit—does reinforce those pathways. Especially reflective practice, which is more than just making. It’s is also intentional consideration of what you are doing before, during and after the act of making.

Practices, rituals and craft skills—what might loosely be termed cultures of doing—deteriorate if there is nobody practicing them or if they’re not valued. Think of languages that die out. Unless a practice becomes a habit and is valued in an organisation, it will fade away.

When organisations ask us to train and coach their teams, it is essential that they lay the groundwork for those new habits and practices to take root. What happened to those clients I mentioned above is that they often assumed the new practice would just take flight because of the training alone. But the inertia of a large organisation’s existing processes, procedures and value systems can crush those newly forming habits extremely easily. Like seedlings, they need some protection before they can withstand the full organisational elements.

Ill-conceived KPIs, over-bearing management, pressure for growth at the expense of maturity, speed over quality masquerading as pseudo agility, alongside some very banal blockers, such as HR, procurement, finance, and space policies, inadequate tools and crowded calendars, can quickly stifle growth. In fact, they mostly exist for that reason—to preserve the status quo.

Learning a new practice requires growth, not in the tired economic sense, but in terms of change and maturation. The irony about the business obsession with growth as the metric king of kings is that this lacks maturity. The singular focus is reminiscent of the way adolescents become obsessed with sex. Only as they mature do they become more fully-rounded, considering other aspects of life as equally valuable.

At the risk of making this sickeningly hipster, I’ve learned a lot from yoga teachers about this. My wife is a fine Iyengar yoga teacher, as is our teacher from Australia, Pixie Lillas. Pixie was a practitioner and teacher long before it became trendy and was taught for a long time directly by BKS Iyengar.

One of the things Pixie noticed more experienced students do was to keep pushing until they felt the moment of “stretch” they were used to when they first started-out. But, of course, as you become more experienced you don’t need to hit that barrier every time to reach the correct alignment and integrity in the pose. In fact, what happens is you start to over-stretch and hyper-extend because your body is able to do it. That’s practice without intelligence. Instead of reflecting upon the why of what you are doing, you are just doing, pushing, and mindlessly following instruction.

Really good teachers, like my wife and Pixie, don’t just tell you what to do. Their teaching brings your mind to what you are doing and asks you to examine it. Good students learn to self-reflect. They learn to learn.

The challenge for organisations is that they want the outcomes that self-reflective learners and practitioners can produce, but fail to set up an environment that helps their people learn to learn. Then the organisational amnesia sets in.

The good news is there are quite a few things organisations and managers can do to create fertile grown for growth and learning, but they do take courage and a mix of bottom-up and top-down commitment. My aim isn’t to make organisations dependent on my teaching and mentoring as a crutch. Like any teacher, I seek to make myself superfluous and for the student to become the master.

Photo by Jayphen Simpson on Unsplash

Remote Work in the Age of Corona