I’m having a depressing time for “things I wish I had made” right now. Karl just sent me the link to the Khronos Projector, which is a flexible screen that laser-tracks your movements and flexing of the screen. It then calculates the surround pixels’ positions in “time” from a piece of video. 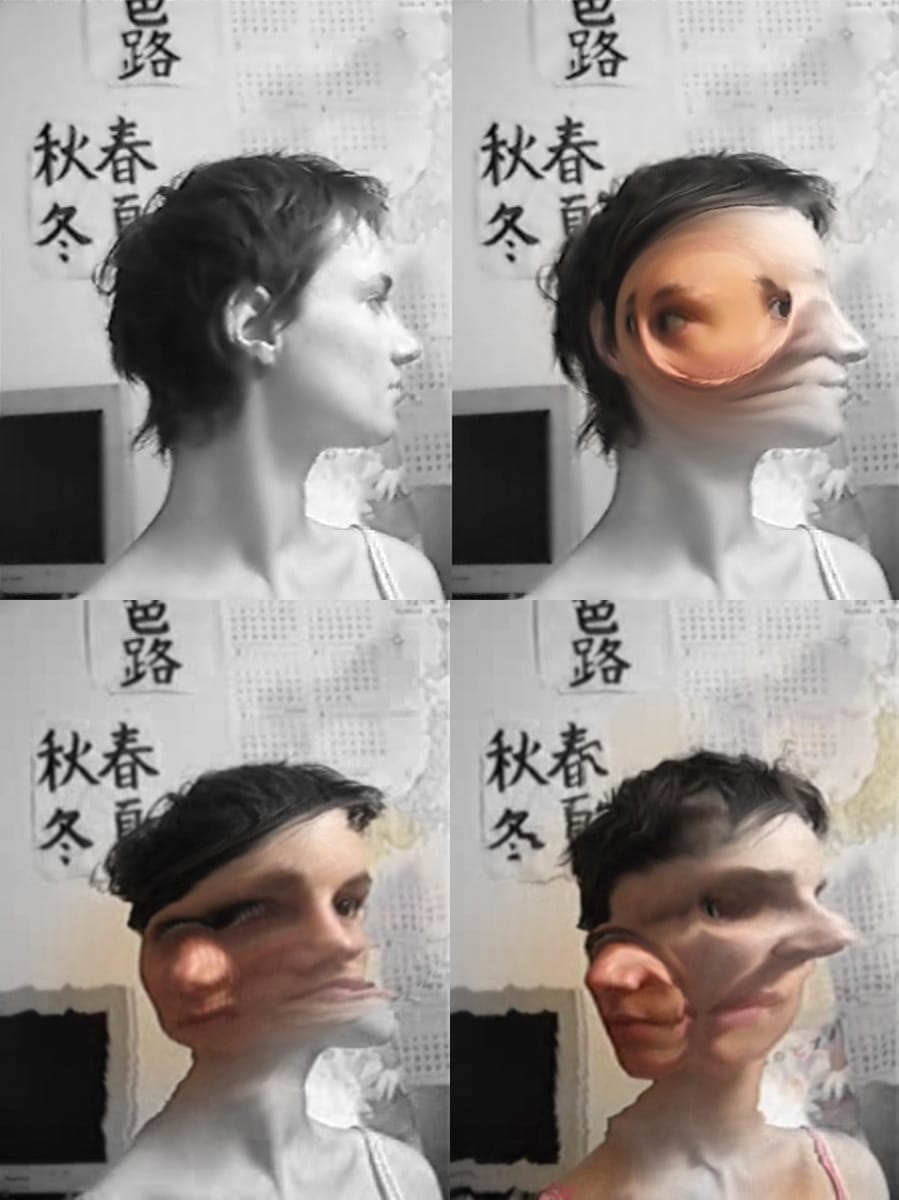 By actually touching a deformable projection screen, shaking it or curling it, separate “islands of time” as well as “temporal waves” are created within the visible frame. This is done by interactively reshaping a two-dimensional spatio-temporal surface that “cuts” the spatio-temporal volume of data generated by a movie.

It’s great to see computer scientists coming up with such interesting interactive devices. It would be even better to see some interesting content in there though…

Warner Bros. to distribute via BitTorrent