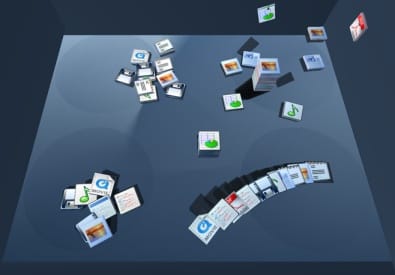 Starting as Gastprofessor at the Bauhaus