Chris O’Shea from Pixelsumo just mailed to remind me that the Bluetooth version of the Arduino boards comes out on Monday and are available here. The Arduino boards provide an easy analogue/digital interface as well as being able to be stand-alone units not needing a computer. They are also easily coded with Processing. 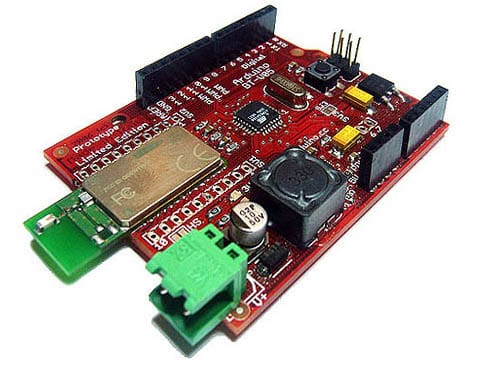 Documentation seems a little hard to find on it at the moment though but there is some stuff on Massimo’s blog. The main features are:

So the large range, ease of use (it seems) and ability to network them looks like it could produce some interesting artworks, prototypes and projects.

The Computer Behind Playpen