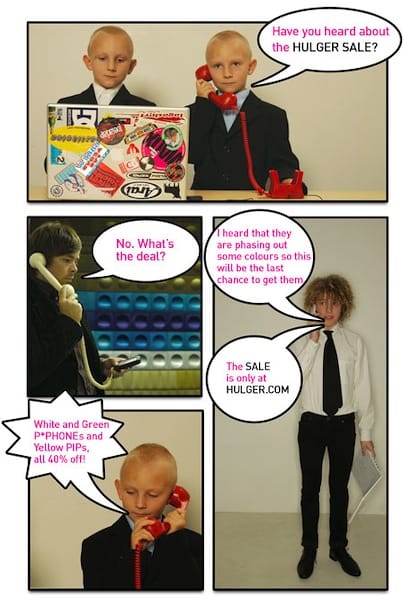 My mate Nik, the man behind Hulger, just mailed to say that they’re having a sale and phasing out some of the older colours.

So if you want the super cool radioactive stylee yellow PIP*Phones or one of the elegant P*Phones (they were one of the first models and still cool) for 40% less than the normal price, head on over to Hulger. 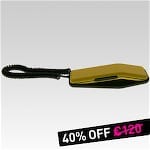 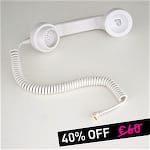 If you want to hear what the quality of one sounds like and hear a bit about the philosophy behind Hulger, have a listen to the Core77 podcast I did with Nik a while back. The recording is of Nik talking to me on one of the PIP*Phones via iChat.

Moving Between Consulting and Academia

From the Archives: Jonathan Harris - Man of the …