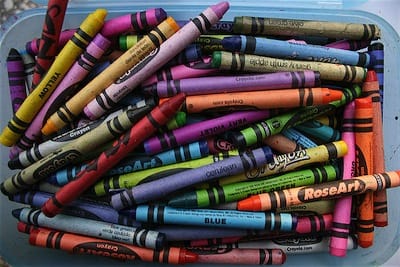 There’s an interesting piece about Creative Play on NPR at the moment that looks at a school running the Tools of the Mind programme.

One of the findings of the research is that creative play helps regulate executive function:

The Tools of the Mind approach helps children move along a continuum “from being regulated by others to engaging in â€œsharedâ€ regulation to eventually becoming â€œmasters of their own behavior.â€” A large part of it is about not just going out to play, but rather writing out the plan and presenting what they’re going to do before then acting out the play part.

It’s one more pointer towards the importance and value of play, although it still gets tangled up in issues about media and videogames being ‘obviously bad’ and falls into the “play as progress” rhetoric that Brian Sutton-Smith cast so much doubt upon.